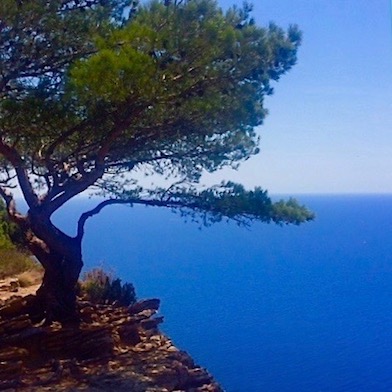 One of my friends is stuck in a years-long pattern with his wife. She talks over him while he’s talking, especially in front of their friends. He can’t stand it and protests by saying, “I won’t put up with this! You can’t treat me like this!” And then he puts up with it, and she continues to treat him like that. Plus he’s shown her where his buttons are. He has a button that says, “If you talk while I’m talking, I’ll get upset.” So if she wants him to get upset, she talks while he’s talking.

What could my friend do that would work better? He could make himself unavailable. He doesn’t necessarily need to go away. He only needs to not provide the usual response.

But for now, his predictable response keeps his wife treating him in a predictable manner. And they’ll continue doing what they’re doing, until one of them decides to do something different.

We train people how to treat us by our response to their behavior. And it’s sometimes easier to blame them for what they’re doing rather than unravel how we’ve trained them.

When we show people that a certain word or action from them will get a consistent reaction from us, we’re training them to repeat that behavior when they want that reaction. And when we’ve shown them where our buttons are, how they’re activated, and what our auto-response will be, it’s not reasonable to blame them for pressing, “Push Here.”

Instead, the answer is to stop delivering the predictable response. If we want people to act differently toward us, we’ll need to begin by acting differently ourselves. And choosing to stop being triggered will deactivate our buttons and give us back our power.

3 STEPS TOWARD THE TREATMENT WE WANT

STEP 1. STOP PROTESTING
If we want to let people know that their behavior isn’t working and isn’t acceptable to us, it doesn’t work to rant and rave. Because saying No! focuses our attention on what we don’t want, and the result is more of it.

STEP 2. BECOME UNAVAILABLE
What works is to not be available for the treatment that we don’t like. People will get the message and stop doing it, because people don’t do what doesn’t work for them. Refusing to be available means not providing the expected response. A predictable response from us teaches people to treat us in a predictable way, while a new response trains new action in us as well as in others.

STEP 3. ACKNOWLEDGE DESIRED BEHAVIOR
The answer is to consistently notice and acknowledge best behaviors, because that’s how we coach people in a cooperative and constructive way, to deliver to us the treatment we want. Whatever qualities in people we vibe with are the qualities that will return to us, in response. So we need to vibe with the qualities of caring and cooperation. That means behaving in a way that will get us what we want, by being what we want.

We’re training people all the time. The people who treat us well, as well as the ones who treat us badly, are doing it because we’ve taught them how. And the key is to get clear inside ourselves how we want to be treated, and then to take action on purpose. We receive what we want by being an example of it, by creating the internal change that we want to see externally. 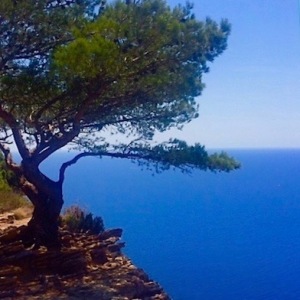