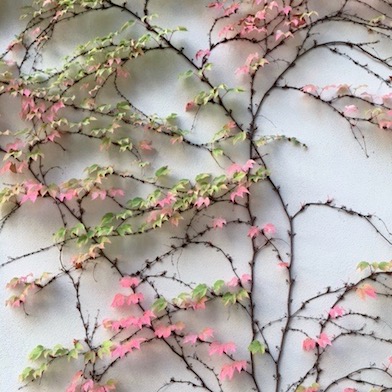 Ron was a stay-at-home dad until his daughter was eighteen months old. He’d finished his year as an OB-GYN Resident, he’d saved some money, and he chose to stay home with her rather than take a job immediately. This was before the Internet or cell phones, so Ron was truly on his own. He says it was the most wonderful and the most difficult job he’s ever had.

What was wonderful? He existed in a cocoon.

“This little being that you love so much becomes the center of the universe. And the level of dependency is frightening – she has to have your help in order to stay alive. And that prompts you to surrender to her, which may be your first experience of unconditional love. There’s so much joy in giving to her selflessly. And the reward is her spontaneous response, which isn’t conditioned or learned. Whether she laughs or cries, it’s pure self. It’s just a miracle.”

What was difficult? He existed in a cocoon.

“There’s a struggle to balance this new little person, who’s taking first place, with the rest of life, which must take a back seat now. Everything else has to be set aside. And it’s never more evident than when your partner comes home in the evening and wants to talk about a full day of activity, and all you can talk about are the meals and the poops – and hopefully a nap. At the same time that you’re in this cosmic-sized bubble of love, you’re also in the smallest micro-world you’ve ever known.”

“As long as you resist, there’s stress. As long as you struggle to keep doing everything you used to do, there’s frustration. And as soon as you say, ‘OK, I’ll stop trying to live my life, and I’ll just let go and surrender to this experience,’ the magic begins.”

“It’s a 24/7 experience that is exhausting and isolating, and also cocooning and incredible. It’s still today more valuable than anything else I’ve ever experienced.” 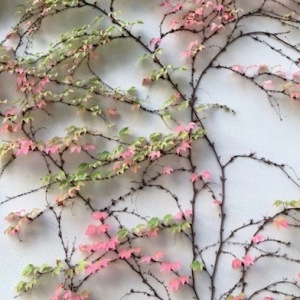